When it comes to planning a bachelorette party, the first question likely to be asked is, “Where?” Consider New York City. With so much to do and see, including amazing restaurants, Broadway shows, great bars and top-notch hotels, the City that Never Sleeps can be your ultimate playground. We break down five recommendations for a perfect bachelorette party-friendly hotel in Manhattan. 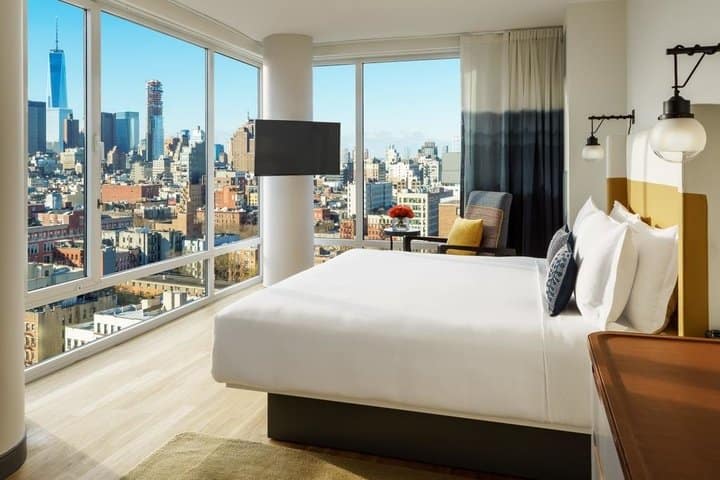 Immersed in a history of creativity and surrounded by lively street art, the Hotel Indigo Lower East Side New York strives to let you experience life like a local. A custom camera-ready mural by graffiti legend Lee Quiñones greets you as you enter the hotel’s 14th-floor lobby; striking 360-degree views of Manhattan don’t disappoint either. On its rooftop, you can enjoy sweeping vistas while you drink a cocktail outside, dine at Mr. Purple or dive into the open-air heated pool. The hotel’s 294 rooms — including four luxury suites and one penthouse suite — is an urban oasis with hardwood floors, spa-inspired showers, C.O. Bigelow bath amenities, Frette linens and locally-sourced minibars. 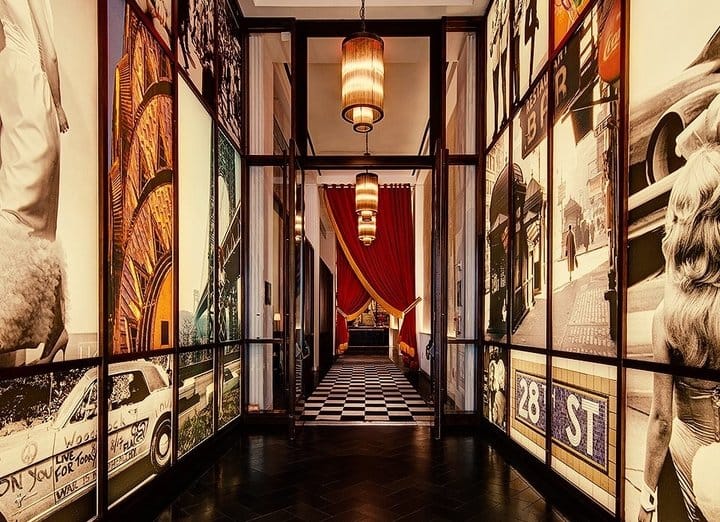 The Redbury New York first opened as the Women’s Hotel in 1903. Designed by celebrated architect Robert W. Gibson, it was the first New York City hotel made solely for women. Its present-day approach is an elevated future-forward boutique hotel. Legendary restaurateur, Danny Meyer’s Union Square Hospitality Group, has made the Redbury Hotel one of the city’s top culinary destinations. Culinary perks aside, the Redbury also offers a unique New York City experiences, from holistic spa treatments to stimulating workout classes. 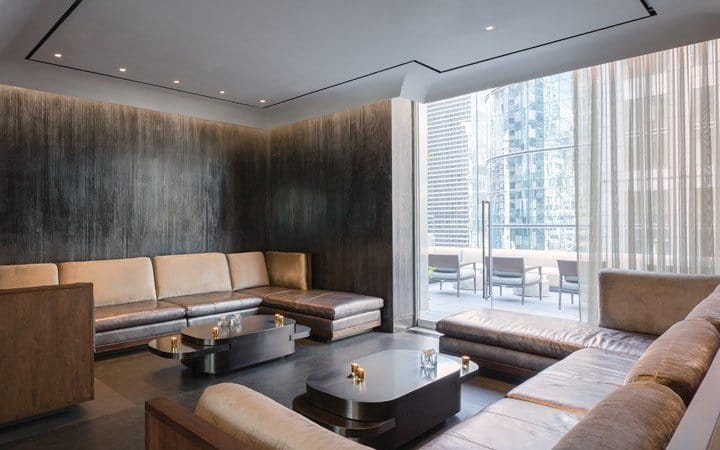 Regarded as the first luxury hotel in Times Square, The Knickerbocker is a legendary New York landmark reborn. If your bachelorette party coincides with the end of the year, you can enjoy the ultimate New Year’s Eve experience atop Times Square at the St. Cloud Rooftop, where you are just 150 feet below the Times Square Ball; that appears to be the world’s closest live view of the event The Knickerbocker is also home to Charlie Palmer at The Knick, Jake’s Coffee Roasters and the Club Macanudo Cigar Lounge. 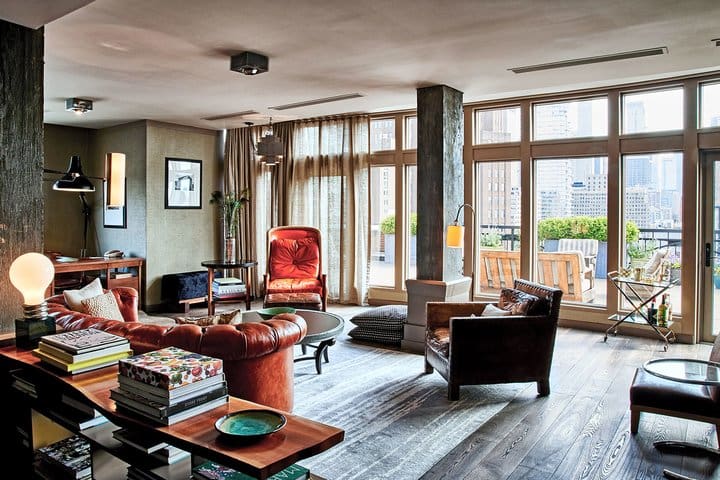 Since its inception in 1996, the Soho Grand Hotel has epitomized the industrial elegance that defines SoHo. From its bottle-glass staircase to its majestic masonry columns, it is the grand design that intertwines the factories and lofts that flourished in SoHo in the 1970s with the 1870s Gilded Age. The Soho Grand is a collection of love notes to one of New York’s greatest neighborhoods, and a living museum filled with art and artifacts that showcase SoHo’s rich architectural history. As Manhattan’s first luxury downtown boutique hotel, it is often said that Soho Grand brought the neighborhood inside. In addition, the Grand Bar & Lounge and the Club Room are both on-site and fun.

The Pierre, A Taj Hotel 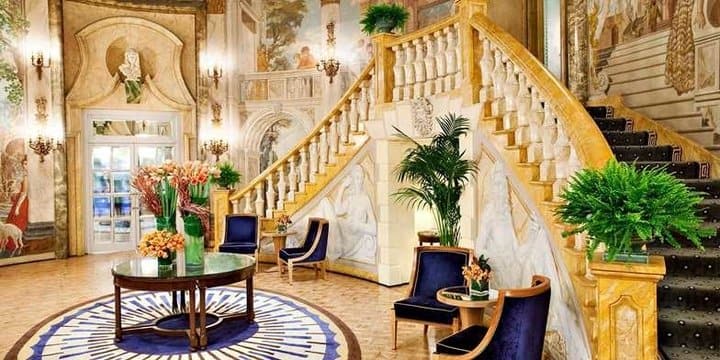 Touting more than 85 years of history, The Pierre, A Taj Hotel is the only AAA Five Diamond and Forbes Travel Guide’s Five-Star-rated property on Manhattan’s Upper East Side. Centrally located beside Central Park and steps away fashion boutiques of Fifth and Madison Avenues, this landmark hotel is the ultimate white-gloved haven for the discerning traveler. Known for its refined decor, renowned cuisine and memorable events, The Pierre continues to set the example for timeless sophistication and matchless hospitality in New York City. Perrine offers exceptional dining while its Two E Bar & Lounge will provide an outstanding afternoon (or evening) tea experience.

Honeymoon Destinations to put on Your Radar

6 Hidden Hideaways to Fit Into Your Bachelorette Weekend in Atlanta

Getting Married? Why Asheville, North Carolina, Is the Perfect Wedding Destination