Planning
1 month ago
by Alexandra McCray
0 0 0

Amidst the most cherished images, including stunning snapshots of far-flung locales, in the personal photo collection of world-class engagement, lifestyle and wedding photographer Stanley Babb are some from a location you likely wouldn’t expect—Orlando, Florida.

The destination is one that’s relatively close to home for Babb, his wife, and their twin boys—the family resides in South Florida—but is equally as meaningful and exciting to them as an international voyage. A visit to the Most Magical Place on Earth, Walt Disney World®, is, of course, on the docket during the family’s trips to the city every other year to enjoy their timeshare, but so is a hefty dose of bonding with cousins and other relatives.

Traveling is an activity the foursome has long enjoyed together, though squeezing it in is presently challenging. Soon, summers will take them to the Bahamas, where Babb was raised and is currently searching for a residence for the season.

Becoming the Man He Is Today

In many ways, Babb is aiming to foster in his sons the same love for roaming the world as his parents instilled in him. “Every other year, we would take what was considered to be a ‘big trip.’ I have been blessed to travel to over 15 different countries with my parents,” he says.

Watching his father diligently document with a camera these special occasions as well as smaller family events left an impression on Babb. He says, “Without even realizing, I guess, I was drawn to the art.” But his father never sought to make a career out of it, Babb explains. Photography was simply a hobby he loved and a method of recording memories. Through reflection, Babb’s respect and admiration for his father’s work has only grown, and he sees the influence his father had on the path he ultimately decided to pursue. “I really began to take photography seriously in 2013, but it wasn’t until my dad passed away in 2014 that I looked at him as a photographer.” 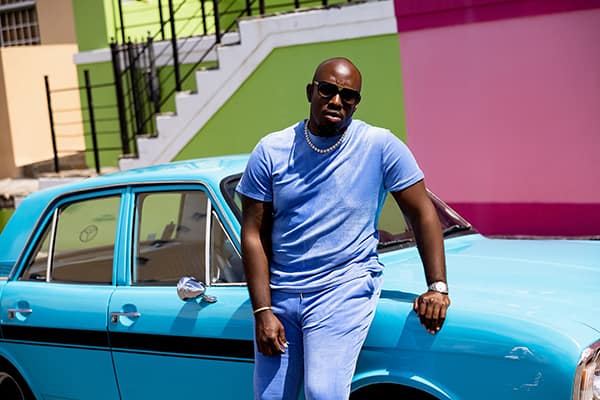 Growing up in Nassau, Babb’s creativity was allowed to flourish without what he calls the “contamination of today’s technology.” He says, “I really was able to enjoy my childhood.”

The love for exploration he developed early on because of the freedom he experienced continues to inspire and drive Babb, pushing him to seek out new places and adventures. “All of my dream travel destinations are always photography inspired,” he says. “The location top of my list right now would definitely be the Dolomites in Italy. This area has some of the world’s most rare and epic views. Although some of the locations are hard to [visit], I think it would be quite rewarding.”

Though work with his company, Stanlo Photography, hasn’t taken him there yet, it has contributed to further making Babb quite the global jet-setter. “With my current schedule, it’s almost impossible [to take a] personal vacation. With [that said], I don’t think there’s anyone I know that gets [to] vacation more than me,” he says, explaining that he often has a few days to himself to explore the country a project has brought him to and that often totals to spending two-plus months of vacation annually.

Today, Babb is widely known for what he describes as clean, modern, and artsy wedding photography. He has captured images for former NFL player Vince Williams and model and actress Eva Marcille. But he didn’t initially set out to specialize in weddings. “When I first started, I was always shooting models and very interested in fashion,” he says. “At that time there wasn’t a big market for fashion photography so I ventured into portraits and lifestyle. After shooting one wedding with a close friend of mine, I fell in love with weddings. The more weddings I shot, the more I realized how good it felt to allow people to relive their day through images.”

Babb works with couples from various backgrounds and has earned a reputation for being adaptable. “All of our clients are so different, whether it’s a culture based, religion or even style and fashion. Everyone requires something different. Over the years, we were able to learn what clients need and try to target that on every session,” he says.

You can still see the sway fashion photography has on his work, Babb says, noting that he pulls from multiple genres. “I think my style consists of a bit of everything. It’s definitely documentary, lifestyle [and] modern with a heavy fashion input at times,” he explains.

When it comes to his advice for couples looking for a wedding photographer of their own, Babb says not to settle and only book with someone you absolutely love. “Review a few of their old weddings and have a consultation to make sure they’re a great fit,” he says. “Photography is one of the most important things on the wedding day. It’s the only thing left when all is said and done.”

How to Talk Dirty to Your Partner 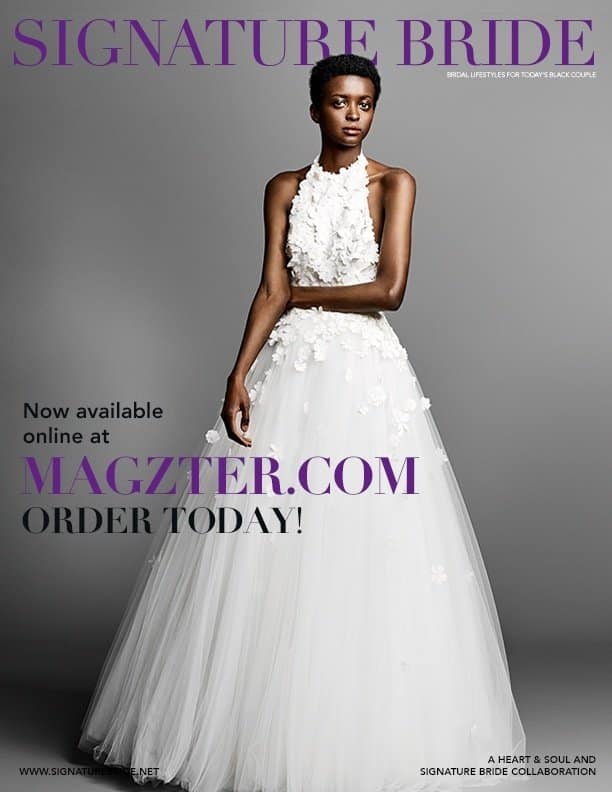