An African safari trip is an experience of a lifetime as you get to satisfy your wanderlust in the wild and marvel at nature at her absolute finest. Each destination is as diverse as the culture and people, so visitors always have a wealth of options for their adventure.

Some travelers come for the amazing scenery, while others flock to get some outdoor action like hiking and hot air balloon rides. As such, it pays to have an idea of which locations offer what experiences. If the highlight of your safari is to witness majestic wildlife in their natural habitat, however, then consider these top eight wildlife safari parks on the continent. 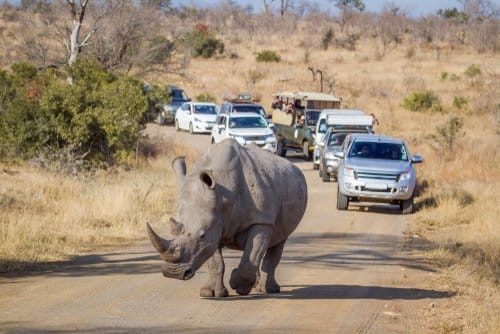 This is one of the largest wildlife reserves in Africa and is located in the northeastern parts of South Africa in the province of Limpopo and Mpumalanga. The park is regarded as a world heritage site by UNESCO. The Kruger National Park is a beautiful wilderness that is home to the “Big Five” — lions, African leopard, African bush elephant, Eastern black rhinoceros and African buffalo — as well as hundreds of mammals, including antelope, wild dog, jackal, giraffe and Blue wildebeest. 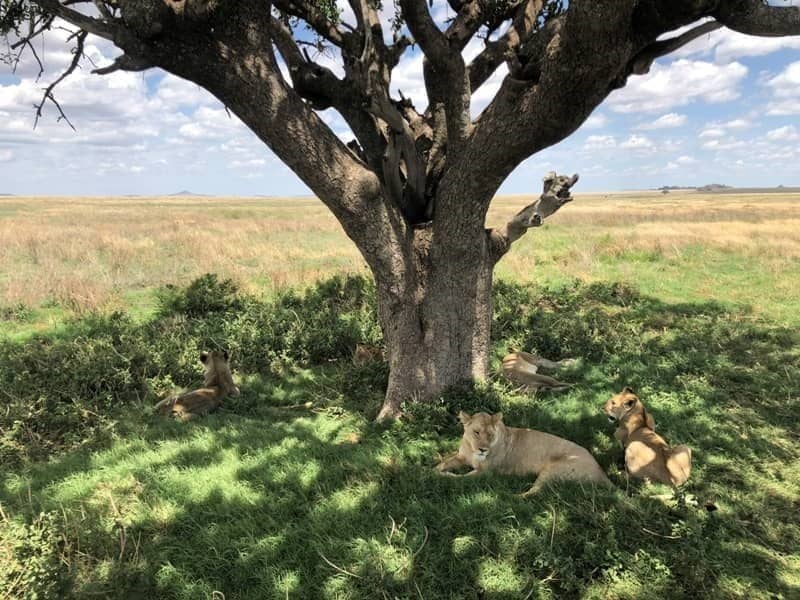 The Serengeti National Park is located in Tanzania, stretching all the way to the eastern Masai Mara regions in Kenya. It is a world-famous safari park with an unparalleled panorama of vast rolling plains. The Serengeti boasts a variety of wildlife, including the Big Five. There are more than 500 species of birds and carnivores, including cheetah, hyena, honey badger and African wild dogs. One unique feature and a must-see for every tourist is the annual migration of wildebeest. More than 2.5 million wildebeest, zebras, Thomson’s gazelle and antelopes migrate here between June and November to find better grazing. This phenomenon has been categorized as a world wonder. 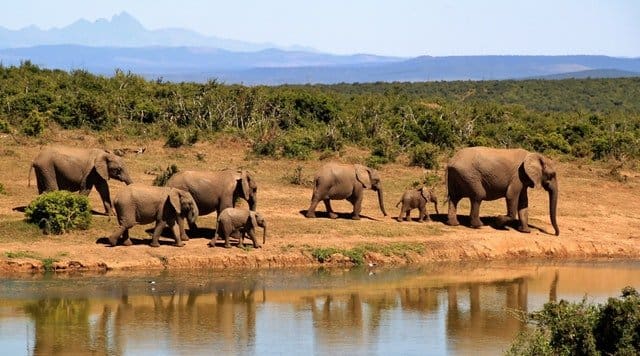 Formerly known as Wankie Game Reserve, Hwange National Park is the largest wildlife reserve in Zimbabwe. The park was named after a local Nhanzwa chief. It became a national park in 1961 and is in the northwestern part of Zimbabwe, between Bulawayo and Victoria Falls. Hwange Natinonal Park offers an amazing variety of wildlife, including impalas, African buffalo, lions, as well as one of the largest population of elephants on the planet, and more than 400 bird species. 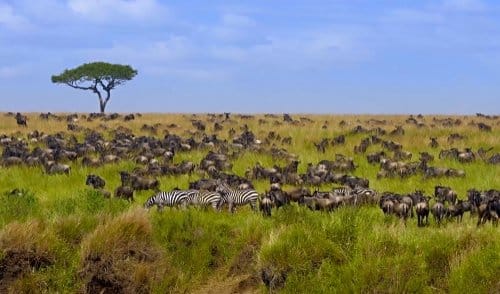 Recently ranked as the number one safari park on the planet by World Travel Award, the Masai Mara Game Reserve is indeed a wonder to behold. Located in the southwest of Kenya, the park runs along the Tanzanian border and occupies a 1,510-km square area. The park is named in honor of the famous Masai tribe and is famous for its variety of wildlife, which includes the Big Five and the wildebeest migration. 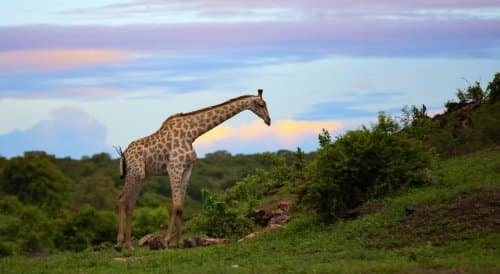 This wildlife park is in the northern part of Botswana. It is the first national park in the country and the third largest park after Kalahari and Gemsbok National Parks. Chobe National Park plays host to concentrations of diverse wildlife, including lions, giraffes, antelopes, cheetahs, zebras, wildebeest and more than 450 species of bird. The park is divided into four areas: the Serondela area, the Savuti March, the Linyanti March and Hinterland. 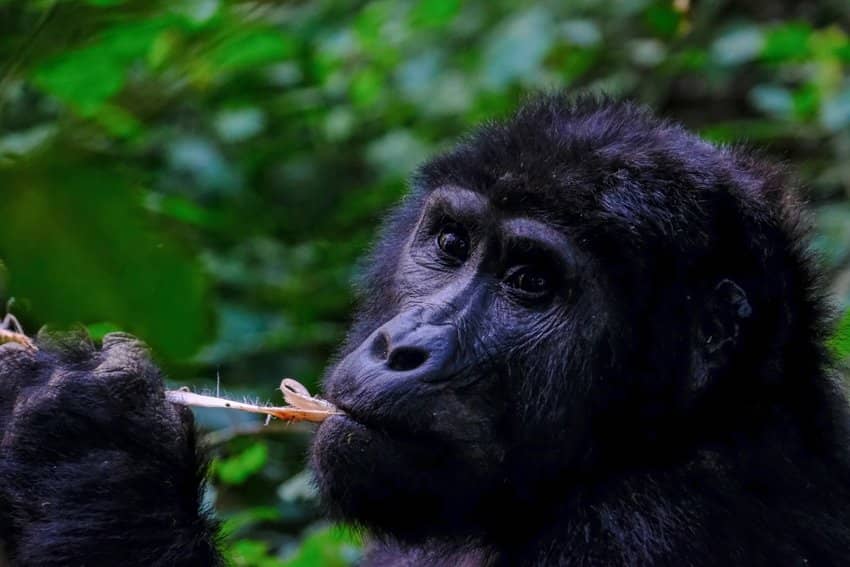 Located in western Uganda, Kibale National Forest Park is regarded as having the highest concentration of primates in all of Africa because of its impressive array of chimpanzees, red colobus monkeys and L’Hoest’s monkeys, as well as other endangered species. Visitors here will be amazed by the lush rainforest and scenic landscapes. 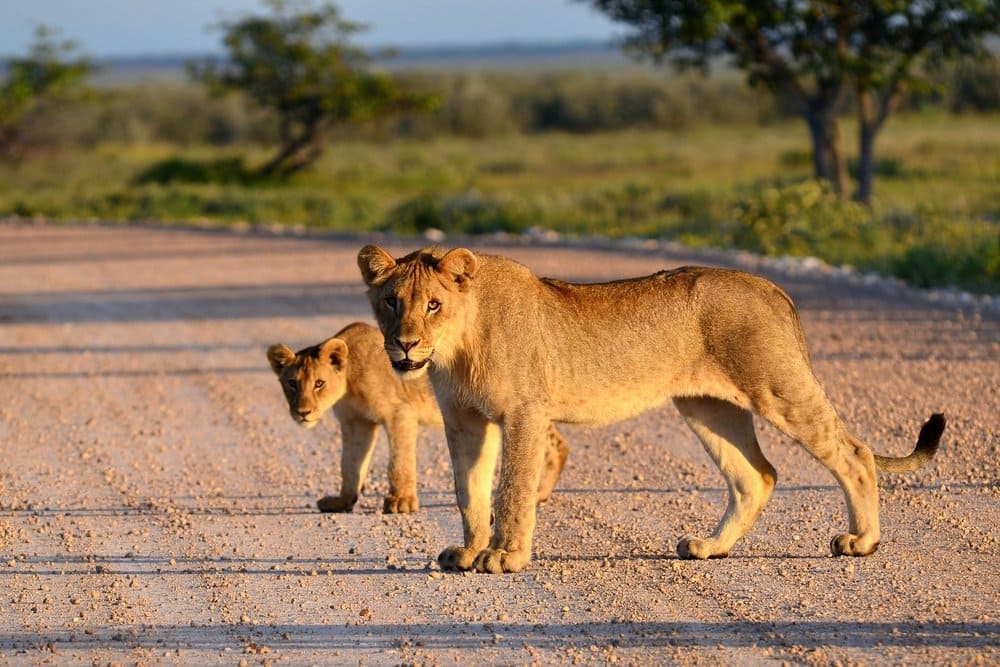 Located in the northwest region of Namibia, Etosha National Park is famous for its ease in spotting varieties of wildlife. Unlike other African safaris where you drive around the park to see the animals, at Etosha National Park the animals usually come to you. Simply park your vehicle near one of the many water holes and watch these animals as they go about their day. You are sure to see lions, elephants, gemsbok, cheetah, zebra. springbok and various bird species. 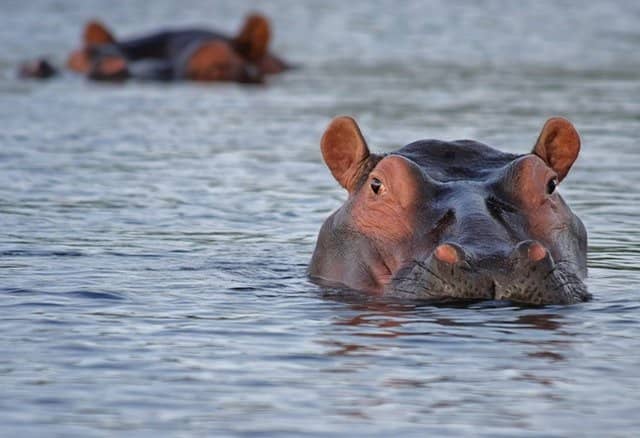 Several wildlife enthusiasts have dubbed Luangwa National Park as one of the greatest wildlife sanctuaries in the world. This is because the concentration of animals around the Luangwa River and Oxbow lagoons is among the most intense in Africa. The park is situated in the eastern part of Zambia. The river is filled with hippos and crocodiles, while the land supports more than 60 species of mammal, including Thornicroft giraffe, cape buffalo, elephants and leopards. There is also a large population of bird species.

Getting Married in Cape Town and Nairobi